The Mystery of Rongorongo Language 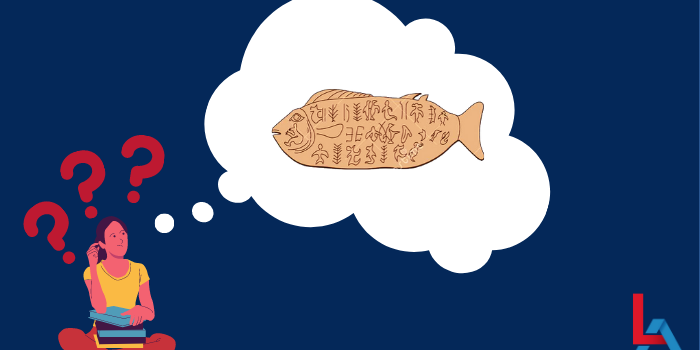 Have you ever heard of the lost language of Easter Island called ‘’Rongorongo’’?

Since we are enthusiasts of the different languages that exist around the world, and love to teach you about them and their cultures, we will tell you a little about this interesting case.

Easter Island is located in the region of Valparaíso, Chile. This is a well known country in South America that has six amazing UNESCO World Heritage Sites, and this particular island is famous for having one of them: The Rapa Nui National Park. You may have never heard of it, but you will recognize the Moai Stone Statues that it has. 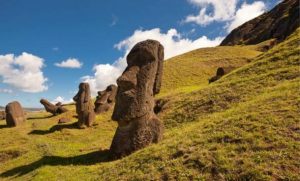 Theories say that the ancestors of the Rapa Nui people sculpted these statues, and they also left a writing system that has been a mystery for years because there’s no one alive who can understand it: The Rongorongo. According to Meghji (2021) this is ‘’the only indigenous writing system to develop in Oceania before the 20th century’’, and it’s formed with animal’s shapes, circles, arrows, ovals, and many more symbols. In the next picture you can see an example of a text written in Rongorongo:

Ancient Code (n.d.) explains that the tradition of Easter Island states that it had an special meaning and just the religious and elite people knew how to read it. They also add that the language is read from bottom to top, written in a system of alternate direction (right to left, then left to right), and engraved with shark teeth in stone and wood. 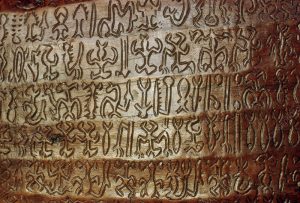 And MacGowan (n.d.) states that there have been numerous attempts to translate these glyphs from people that assure understanding it, but it ends up being a lie. One of the cases is the Bishop from Haiti who found a native that did translations for the language. They worked together for a while and this person was ‘’helping’’ the Bishop to understand the writings, but eventually he realized there were some translations that didn’t make sense and the native was lying.

It seems to us that Rongorongo will remain a mystery for a long time. And in Language America we can’t help to ask, is there any relevant knowledge that might be lost forever in these texts? Which secrets contain these glyphs?

Maybe we will never know, but don’t worry, there are more than 100 languages that we can help you with!

Rongorongo: The Indecipherable Script Of Easter Island. (n.d.). Retrieved from:

3 differences between language interpreters and translators
September 21, 2021
Recent Posts
Contact Us
Please fill out the form below and and our team of experts will be in touch shortly.
Go to Top