Consequences of not having an interpreter 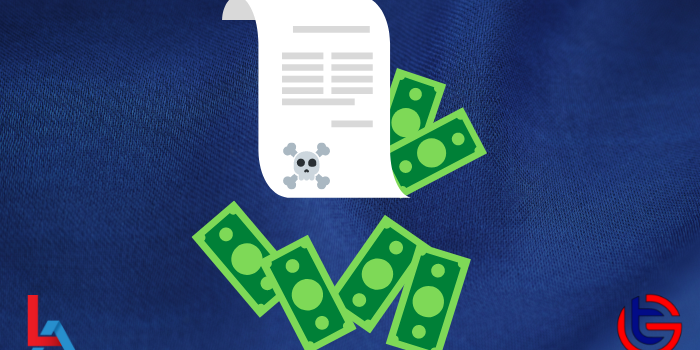 We previously commented that interpreters can save lives, but they can also save money! Do you have any idea of how much money not having an interpreter can cost you?

According to the US Census Bureau, as many as 1 in 10 working adults in the U.S. has limited English-language proficiency. And according to The Survey of Income and Program Participation (SIPP) approximately 1 in 20 Americans are currently deaf or hard of hearing. This means that businesses (such as legal and medical) around the country should provide interpreting services at the moment or, at least, have a company of interpreters that they can call to solve urgent situations. Can you imagine not being able to communicate your pain, situation or legal case correctly? Yes, that would be unfair. As a language service company, our job is to avoid these awful situations and break down the barriers.

Precisely, here are two cases that show how problematic or tragic not having an interpreter can be!

Rose Adams is a deaf woman who drove one hour to Cleveland Clinic Florida in December 2018 because she had a blood disease that was affecting her health. She lived in Greenacres, but her doctor told her that this clinic would give her the best treatment. She arrived at the place after a long trip and ended up spending 6 days without anyone to interpret for her! She said she asked for an interpreter numerous times and they denied the service. “I felt below human. I felt like an animal,” Adams said. She even clarified that she knew she got admitted to the clinic after some staff handed her a gown.

In the end, she sued the clinic for violating the Americans with Disabilities Act and not providing a sign language interpreter, so the place had to pay a penalty of $16,000, but that was achieved two years later. Adams asked the nonprofit Center for Independent Living of Broward County to receive the money so they could help deaf people in Palm Beach, Broward, and Miami-Dade Counties to find interpreters where they are not usually found, so they would never have to go through something like she did (Musgrave, 2022).

The daughter of a Vietnamese family, who was 9 years old, died because of the lack of interpretation services in a clinic. The patient arrived with an infection and ended up with a heart attack due to a wrong diagnosis from the doctors, who told her she had gastroenteritis and prescribed her Reglan, a drug used for medicine that was the reason for her death. This drug has strong side effects and is not recommended for children, but the doctor never mentioned this. And also, the instructions she took home were never translated into Vietnamese, their origin language.

The worst part of it, is that during this process, the girl had to translate for herself because no interpreter was provided and her parents didn’t speak English. At least she had a 16 years old brother that helped her with translating too, but it didn’t work either (Quan & Lynch, 2010).

Because of this situation, the clinic had to pay $200,000 to the Tran family for damages, but no amount of money will return the life of her daughter.

And there are so many similar and sad cases. We hope you understand the relevancy and consequences that not having an interpreter can bring you and your business.

But you don’t have to worry. We can help you avoid these situations, we offer language and sign interpreting via video and in person, and we also offer written translation services for documents 😉