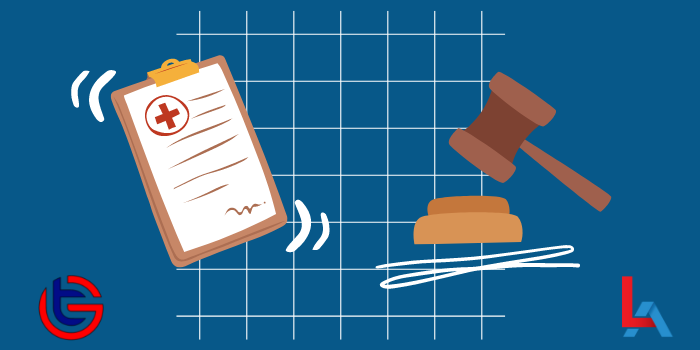 We guess you are aware of how important a language interpreter is in healthcare. But do you know any cases where the lack of one, or the use of a not certified one, had big consequences?

1- Teresa Tarry’s case: After moving to Spain with her two kids, a British woman, Teresa Tarry, went to the hospital because she noticed a lump in her right breast. Her doctor told her there was nothing to worry about, but it kept growing, so she visited the doctor again and they recommended that she get her implants removed after finding out she had a tumor. This decision was  made after reading her medical records, where they misunderstood that her family had a history of cancer, when in reality, they just had ovary operations.

She trusted the hospital because she was scared and thought cancer was taking over her, but actually, the tumor wasn’t malignant, it was benign, so it wasn’t necessary to get surgery. Since she didn’t speak Spanish well and the doctors didn’t provide an interpreter, they weren’t able to communicate properly, leading to this terrible situation where she admits her confidence was ‘’shattered’’ because she can’t even look in the mirror.

2- Francisco Torre’s case: The Riverside Parkview Community Hospital Medical Center was accused by the California Department of Public Health of violating safety regulations that ended up in the removal of a man’s healthy kidney instead of the diseased one. Inside the violations you can find not including safety control and not communicating properly with the patient, who spoke Spanish. The name of the victim was not mentioned by the State but Francisco Torres made a lawsuit against Parkview Community and Dr. H. Erik Wahlstrom of Redlands, so investigators found out his name.

The hospital even made the patient sign a form to give permission to remove the wrong kidney, which he didn’t understand well. And after realizing the mistake, the hospital removed the diseased kidney, leaving the patient with no kidneys.

The institution could face a total penalization of $275.000 because of the violations (NBC, 2010)

From 2006 to 2007, there were 47 cases of failed surgeries for knee replacement in Germany. These happened because of translation mistakes of the device package information.

There are two types of knee prosthesis, the ones that should be used with cement and the ones that don’t. The original language in the package said that it should be ‘non-modular cemented’, but the mistranslation resulted in ‘without cement or non-cemented’. So, the patients had to go through surgery twice (Day Translations, 2019).

These are some real case scenarios, and there are so much more!

Don’t let this happen to you. Language America and Global TI will take care of it!

Horgan, R. (2015). ‘It is hard for me to look at myself or touch myself’: Devastated British ex-pat mother reveals how she ‘had needless double mastectomy after translation mix-up in Spain’. Daily Mail. Recovered from: https://www.dailymail.co.uk/news/article-3257463/It-hard-look-touch-Devastated-British-ex-pat-mother-reveals-needless-double-mastectomy-translation-mix-Spain.html