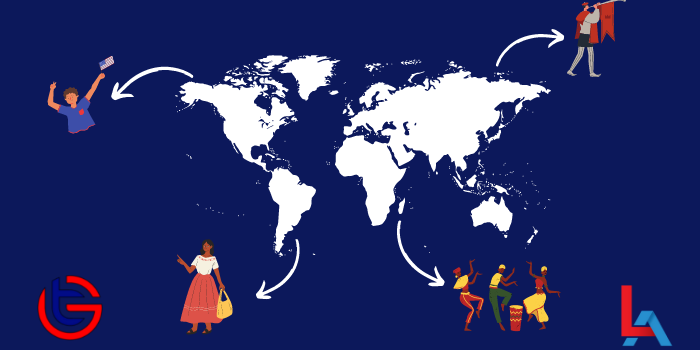 Yes, we are big fans of languages! But how could we not be? Everyday our world and the forms of communication are evolving, so it’s fascinating to learn about all the types, expressions and facts about languages around the globe!

And speaking of facts, in this edition we bring you 10 of them that you probably don’t know from different languages, dialects and translations, so you can be a fan of languages too 😉

1- The most translated document in the world is The Holy Bible! It has been translated to approximately 3,384 languages.

2- The smallest alphabet in the world is from Papua New Guinea. The language is Rotokas, it has only 12 letters and it’s spoken by approximately 4,300 people!

3- The most spoken language in the world is Chinese. It’s spoken by approximately 1 billion people around the world!

5- The longest alphabet in the world is Cambodian according to the Guinness Book of World Records! Actually called Khmer language, it has 74 letters and it’s spoken in countries of South Asia.

6- English is the official language in more than 50 countries! This includes places like Ireland, Nigeria, Jamaica, Trinidad and Tobago, Saint Vincent and Grenadines, and more.

7- According to linguists, language may have originated around 100,000 BC! This is because at that moment, the human was starting to develop brain structures and vocal cords that allowed them to make sounds to communicate.

9- There are over 7000 languages worldwide! Yes, the amount of languages around the world it’s huge, but actually half of the world population speaks just 23 languages.

10- Hawaians have approximately 200 different words for rain! This is because their culture has a deep connection with nature and every word it’s a specific description of their variations that their ancestors perceived when they observed the rain.

Did you know any of these? Which one was your favorite?

We hope you find these facts interesting, and stay tuned if you want to know more! 🙂